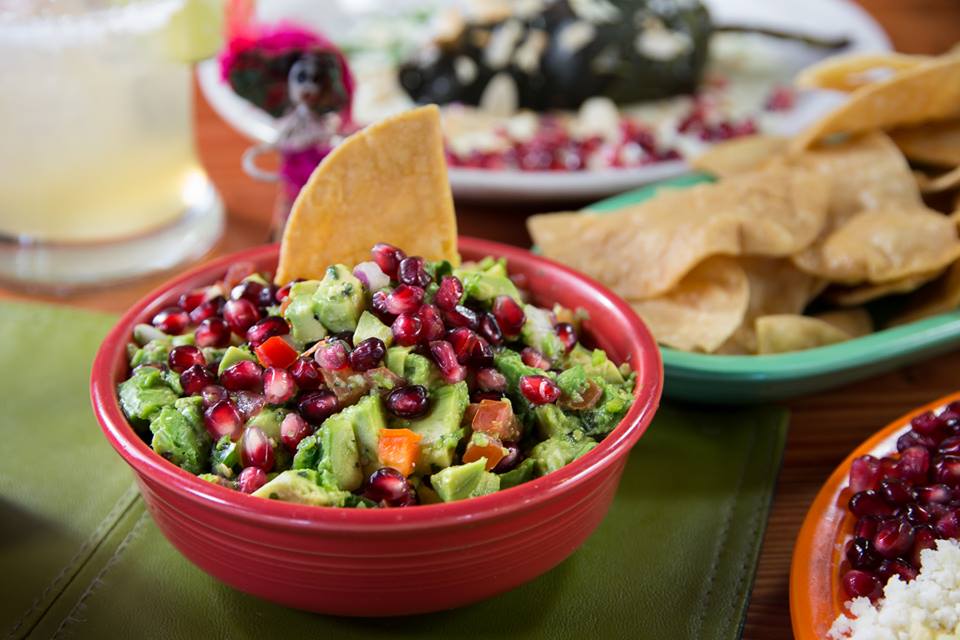 Barrio Queen — the local Mexican concept operated by Steve Rosenfield and Linda Nash, and formerly by James Beard Award nominee Silvana Salcida Esparza, before she got sick of the Barrio name— has opened its third location at Desert Ridge Marketplace, part of mall owner Vestar’s plans for a $15 million renovation.

“We are very excited about this new location,” said Nash and Rosenfield. “We are looking forward to sharing our passion for Mexican food and culture to a new area of the Valley. As barrio means ‘neighborhood,’ we are excited to bring our neighborhood to this neighborhood.”

Nash and Rosenfield have plans to open three additional locations to bring the concept to a total of six next year. The duo is looking at Tempe, the West Valley, downtown Phoenix and somewhere out of state. Here’s where they could end up.